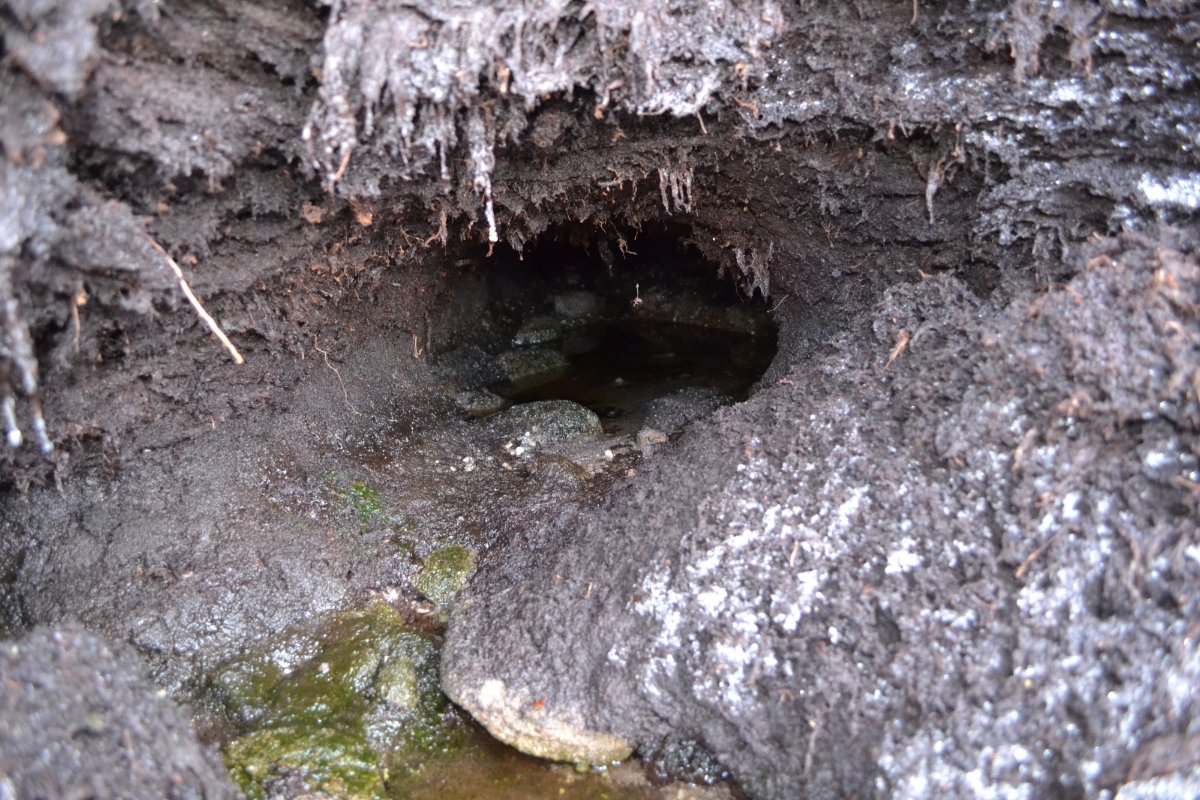 We’worked with a PhD student at the University of Leeds, to investigate the nature of peat pipes on blanket bogs, and how they contribute to erosion, water quality and flood risk.

What are peat pipes?

A peat pipe is an underground channel through the peat that water flows through.

Very little is definitely known about how peat pipes form, or why they occur in the places they occur, or what effect they have on the peatlands they run through.

Specifically, we investigated the distribution of peat pipes in a degraded area (i.e. where they are, which is not obvious because they are underground). We also looked at the quality and flow of water out of a selection of the pipes, and finally the impact of blocking the same pipes.

Peat pipes may represent a significant land management issue on blanket bog. Apart from influencing the quality and flow of water off the bog, they may also contribute to low water table levels as they provide an escape route for water (healthy blanket bog has a high water table with water levels close to the surface). By researching the effectiveness of blocking peat pipes, the PhD project aimed to produce best practice guidance for land managers.

A summary of the findings is as follows:

The aim of the research was to show the character and distribution of peat pipes in a typically degraded Peak District blanket bog and also to provide evidence for the effects of blocking pipes in terms of hydrology and the transport of fluvial carbon.

Reports and papers relating to this topic can be found here 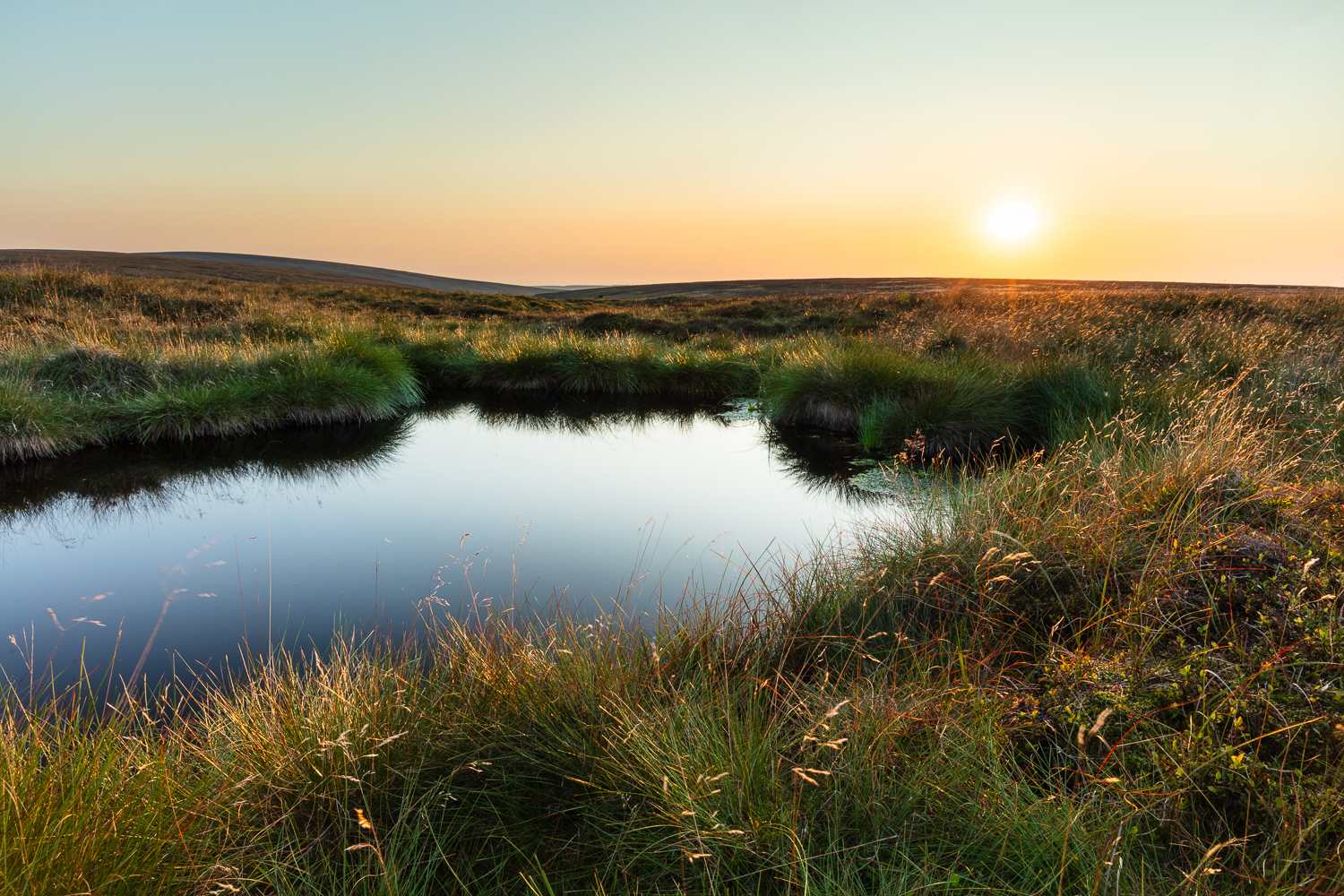 Working together to bring life back to the South Pennine Moors Special Area of Conservation.

As part of the MoorLIFE 2020 project, we have undertaken a carbon audit to measure the amount of greenhouse gas the project prevents being lost, as well as how much it emits

Reports and other useful documents