Reducing the risk of wildfire

One of the biggest threats to UK moorlands is wildfires

Fires can be difficult to put out, with long lasting damage

Firstly, wetter conditions slow the growth of plants such as heather, bilberry and young trees, which burn easily in dry conditions such as the drought of summer 2018. This mass of living plant matter which is vulnerable to burning, is called the fuel load. Slowing the growth of these combustible species helps to manage the fuel load, which is critically important when preventing wild fires.

Secondly, by keeping the peat wet, it is less likely to burn. Hot moorland fires burn not only the plants we see but also the peat underground. When the actual peat burns the fires are much more difficult to put out and the damage is much more long lasting. 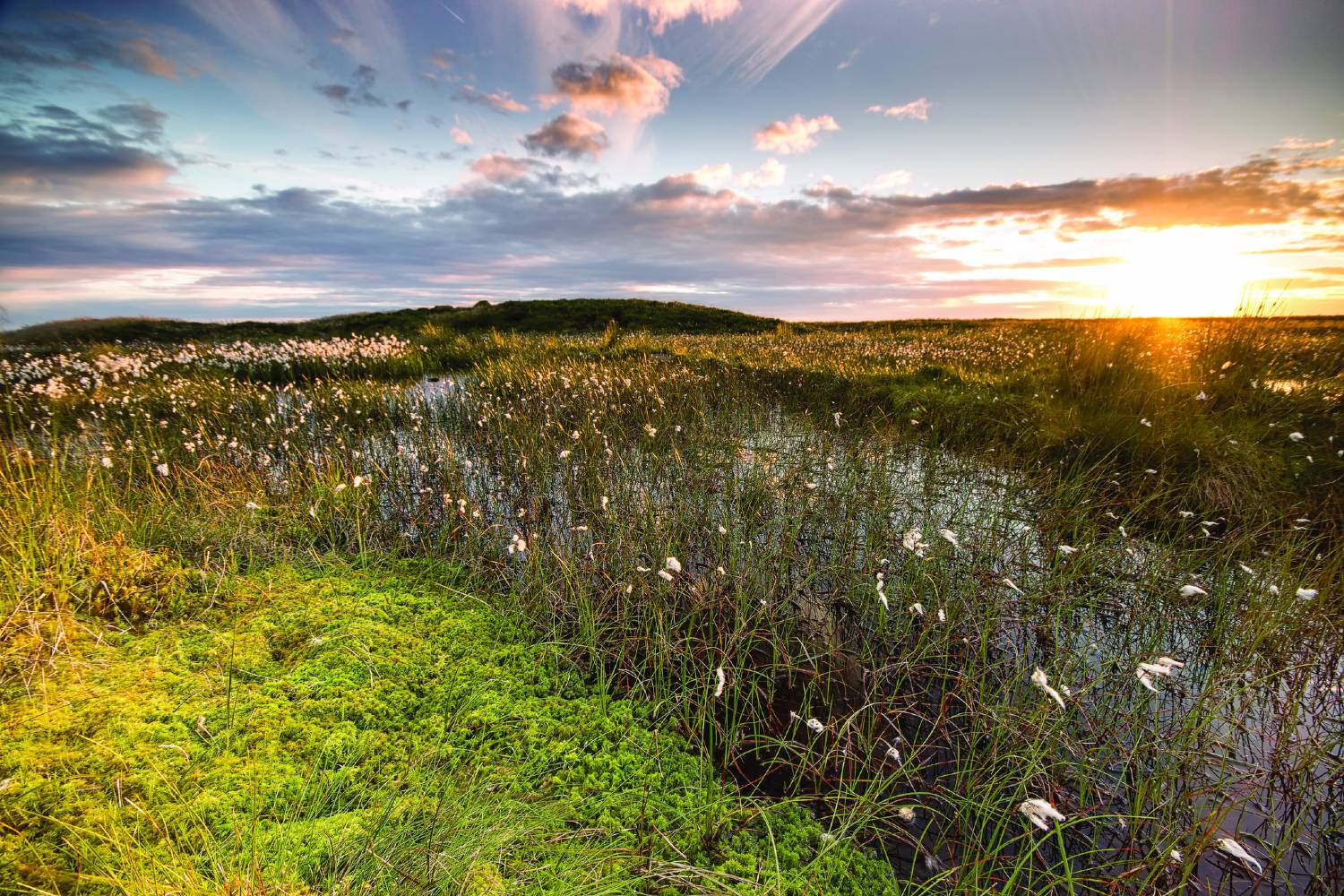 By encouraging healthy, well-managed moorlands, we are reducing the risk of fires which result in destruction of wildlife and habitat, loss of carbon and dangerous, costly firefighting operations.

This wet environment is not only incredibly beneficial for water quality, fighting climate change and reducing flood risk, the blanket bogs also hold a large amount of water which reduces the risk of wildfires.

By regenerating and conserving healthy moorlands we are able to ensure water is held in the bogs for a longer period of time and is released downhill more slowly. This increases the amount of water in the blanket bog areas and makes a fire less likely to occur. One of the vital moss species found in blanket bogs, sphagnum moss, holds up to 20 times its weight in water. This is water that would simply drain away in poor condition moorland.

Blanket bog in poor condition carries a higher risk of wildfire. The lack of moisture in the peat makes these areas far more vulnerable, especially as the plants also dry out. Fighting a fire can cost anything from £8,500 for a small fire to £132,000 for a fire on a remote moor. Severe wildfires can cause sterilisation of the peat (seeds and spores are killed off) so plants do not grow back. This in turn increases the occurrence of erosion, surface water run-off and water discolouration. The financial, environmental and aesthetic impacts of wildfires are more likely to occur in areas where the landscape is in poor health. Restoring the blanket bogs is an effective way of reducing the risk of fires.

The wildfire at Tameside in 2018 made national headlines because of its proximity to towns and villages, its extent and the length of time it burned for. Firefighers worked for several days alongside land managers and rangers from across the Peak District. The Environment Agency estimated that:

The fire on Bleaklow in 2003, burnt 7.4 square kilometres and lasted 5 days. Costs were estimated at:

Our work has helped to identify and map the areas at high-risk of fire, allowing for suitable reduction and response strategies to be developed. By re-vegetating and protecting these high-risk areas, we are able to do much more than reduce the risk of fires; we are also improving water quality, preventing erosion, increasing carbon storage and encouraging a healthy habitat for a unique and rare suite of plants and animals. With improved understanding of the cause and effects of wildfires we are able to reduce the amount of money being spent on fighting fires and reduce the amount of destruction that occurs because of fires. 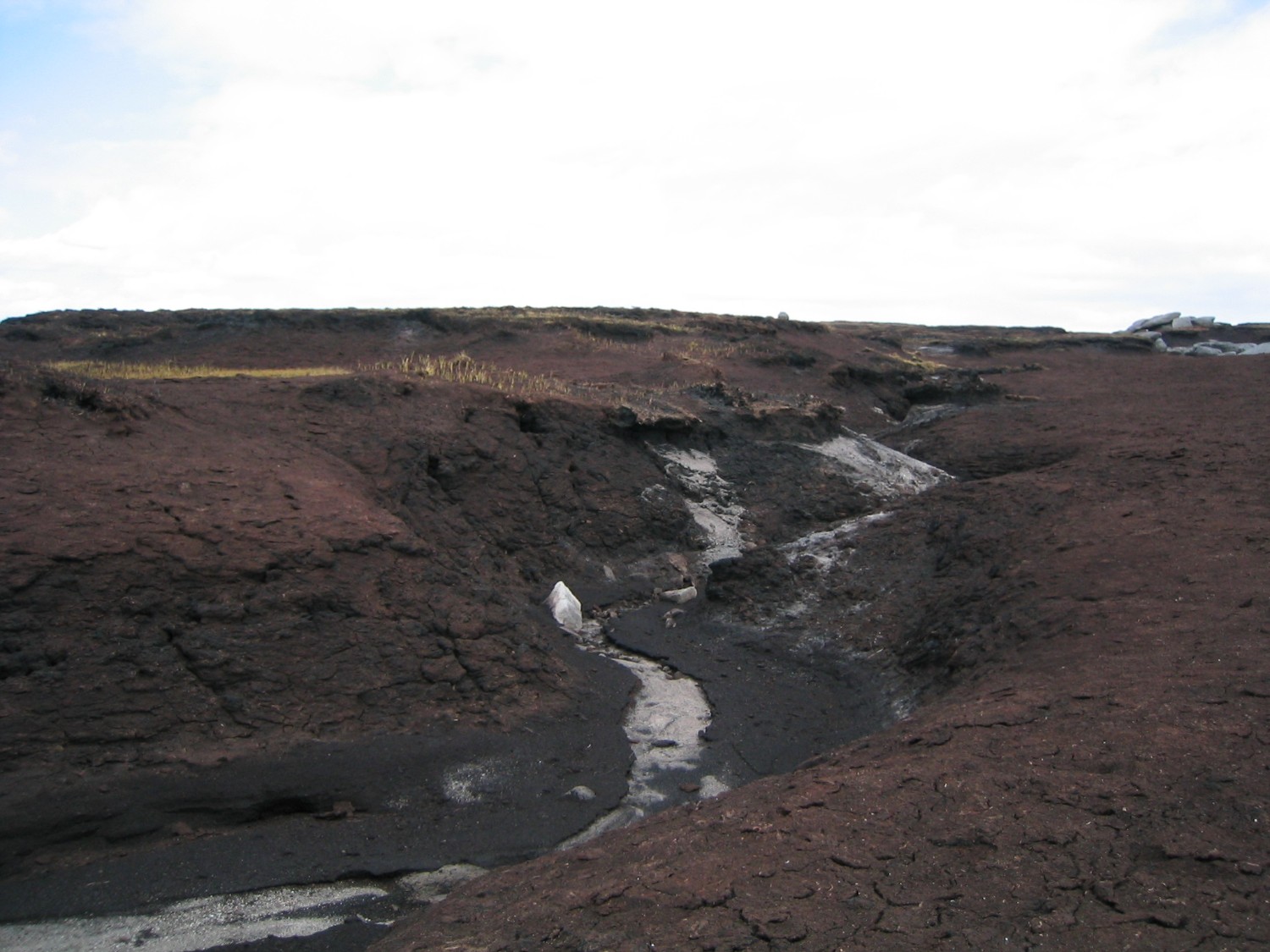 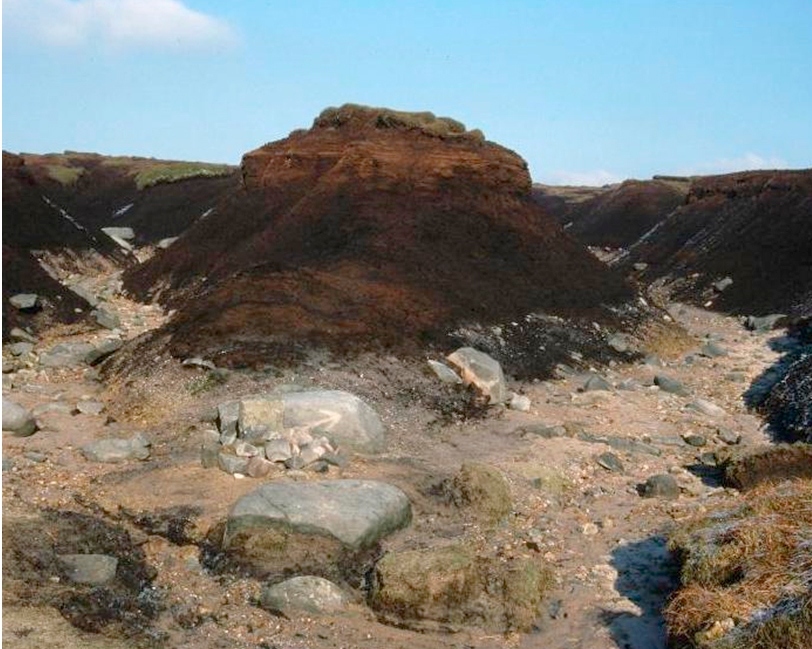 From improving water quality to reducing flood risk, healthy bogs provide a host of benefits. Find out what happens when bogs are not healthy enough to provide these benefits 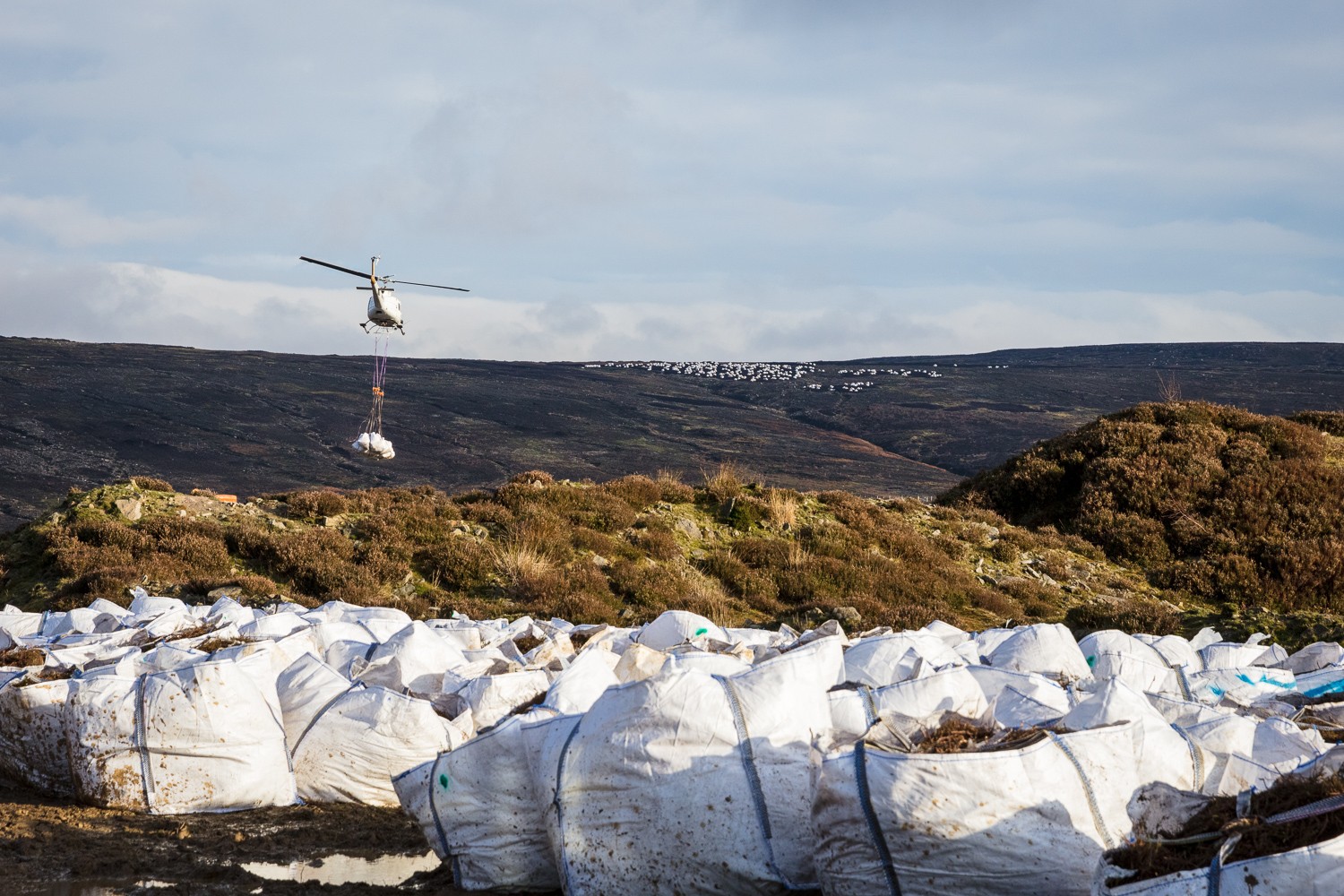 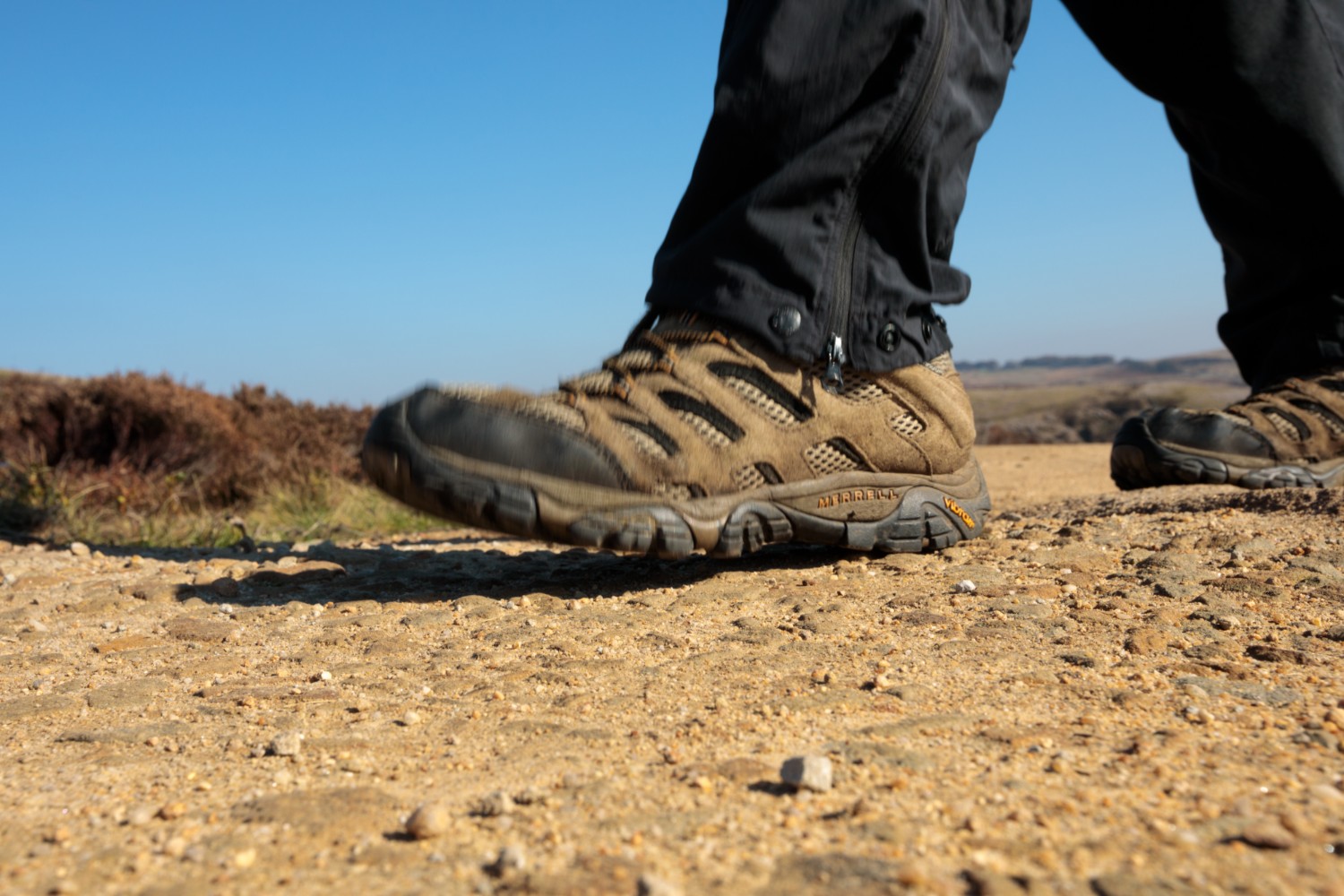 Protecting yourself and the moors

Enjoy and protect the moors whilst staying safe