The bridleway, which forms a loop, is popular with walkers, horse riders and mountain bikers.

North America Farm, from which this bridleway gets its incongruous name, is an abandoned farmstead on the Langsett moors. It was destroyed during the Second World War by being used for target practice by tanks on the Midhope tank range.

The route forms a smaller circular route with the iconic Cut Gate bridleway, which was a pack horse route across the Pennines and is now an important recreational route, particularly for cyclists.

Creating sustainable surfaces on moorland paths is critical to preventing damage to the adjacent moorland. This route is widening to several metres in places, damaging precious blanket bog habitat.

Work will include creating a permanent path surface using a variety of techniques, following a full consultation with user groups.

It will also protect the surrounding precious blanket bog moorland by providing a dedicated route. 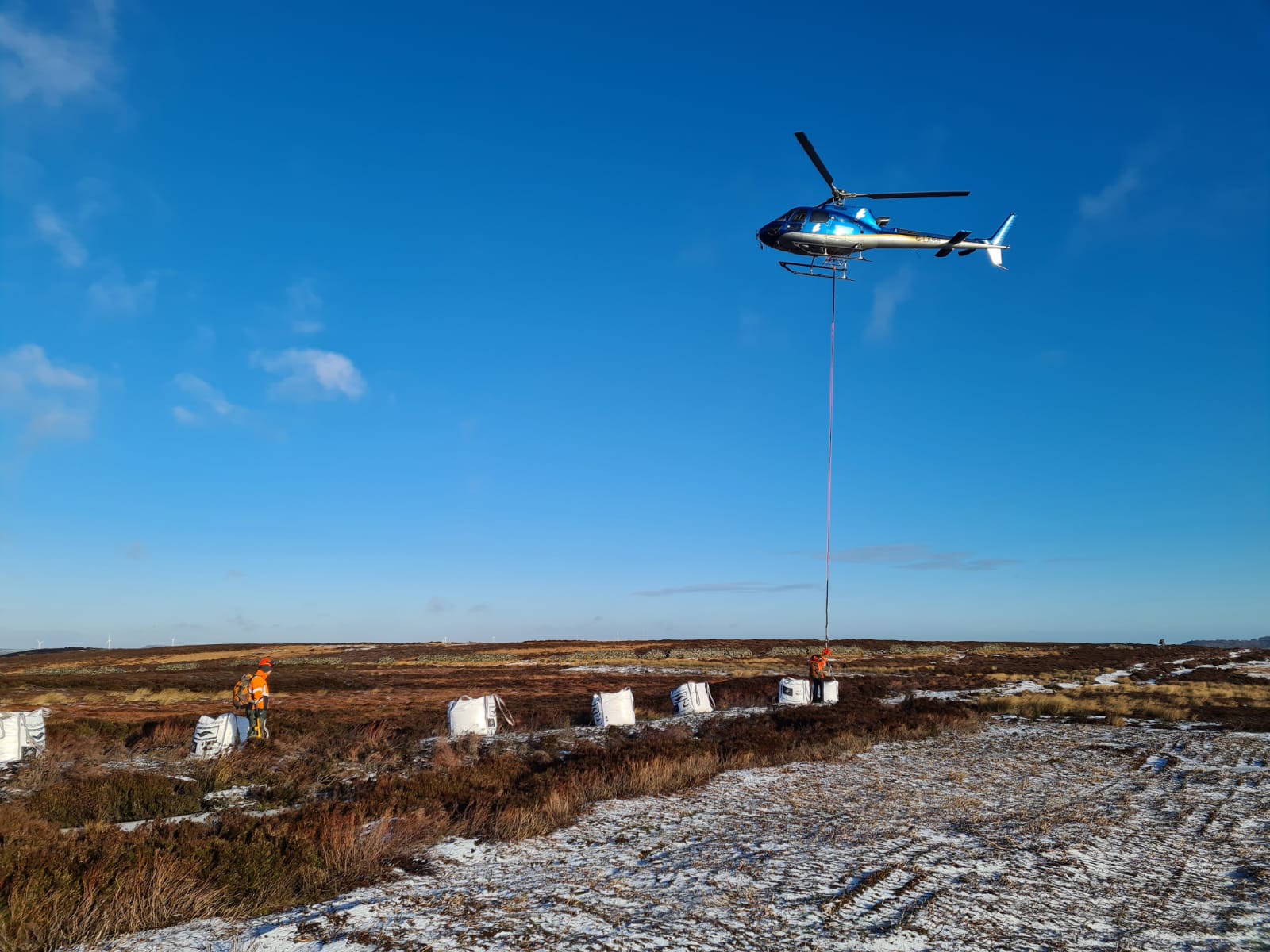 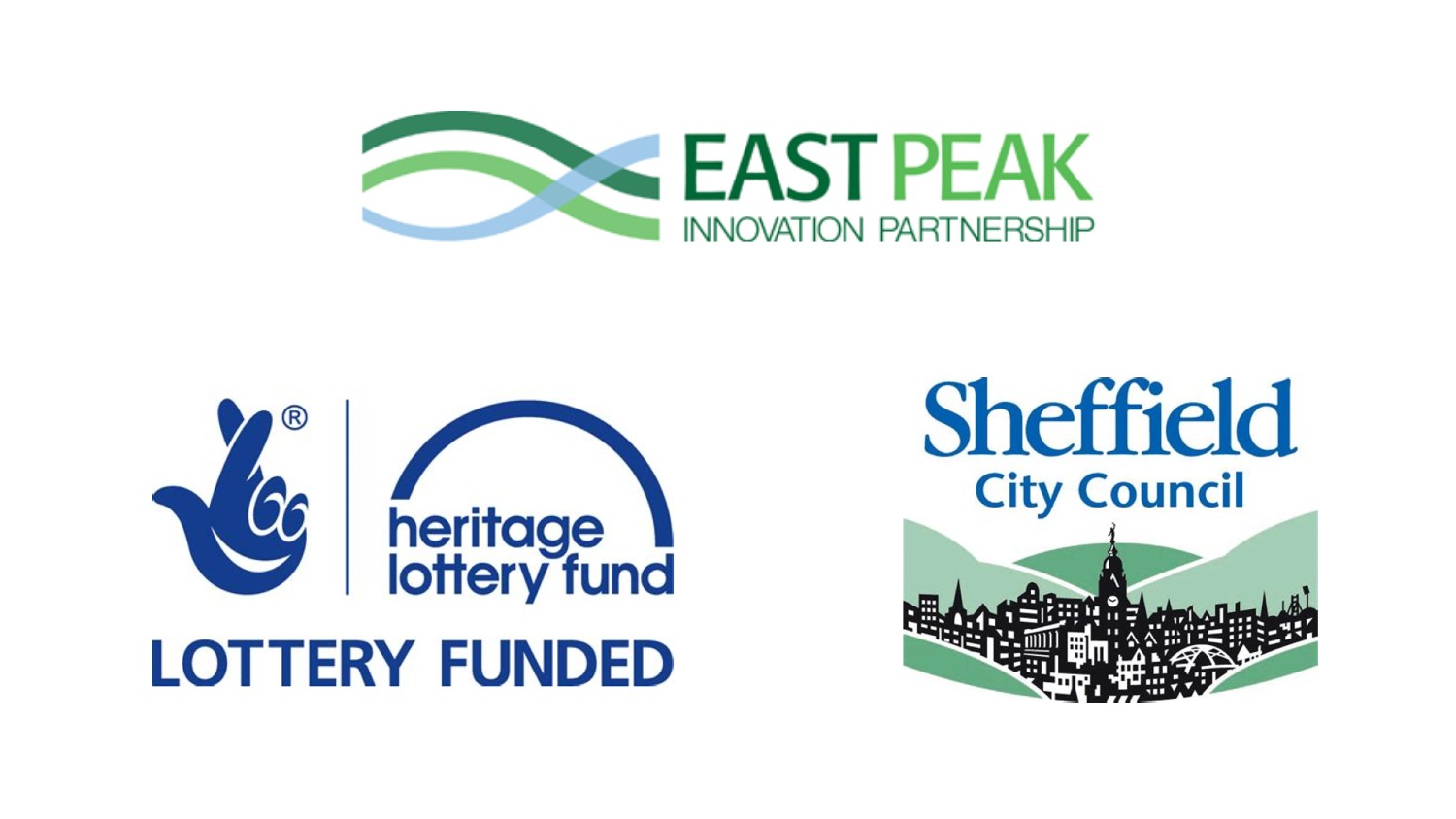 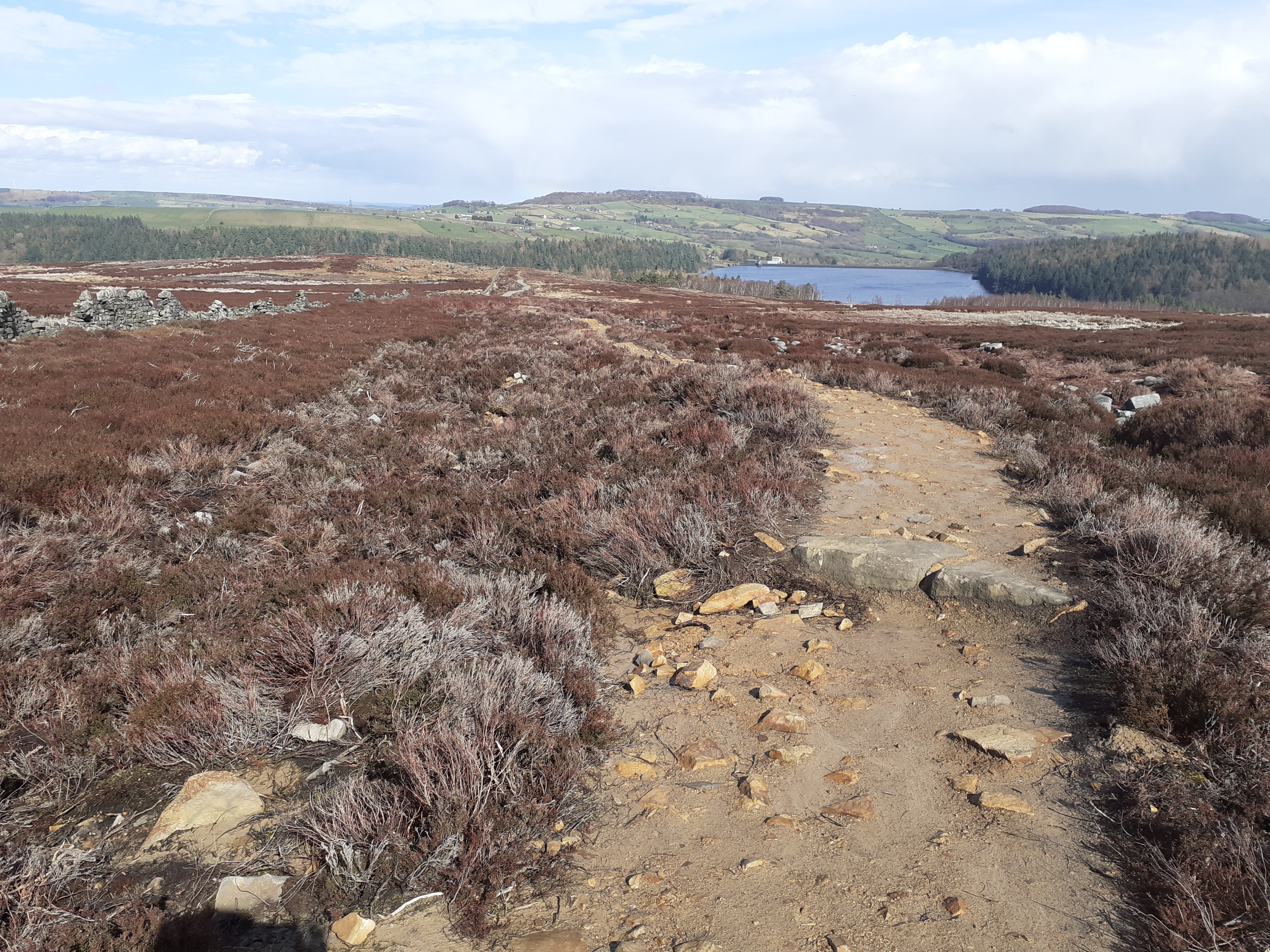 The work to restore North America Bridleway has been completed. A total of 1680m of bridleway has been restored and water management features installed to improve access and protect the sensitive moorland environment. We would like to thank all the funders and stakeholders who contributed to the success of this project. 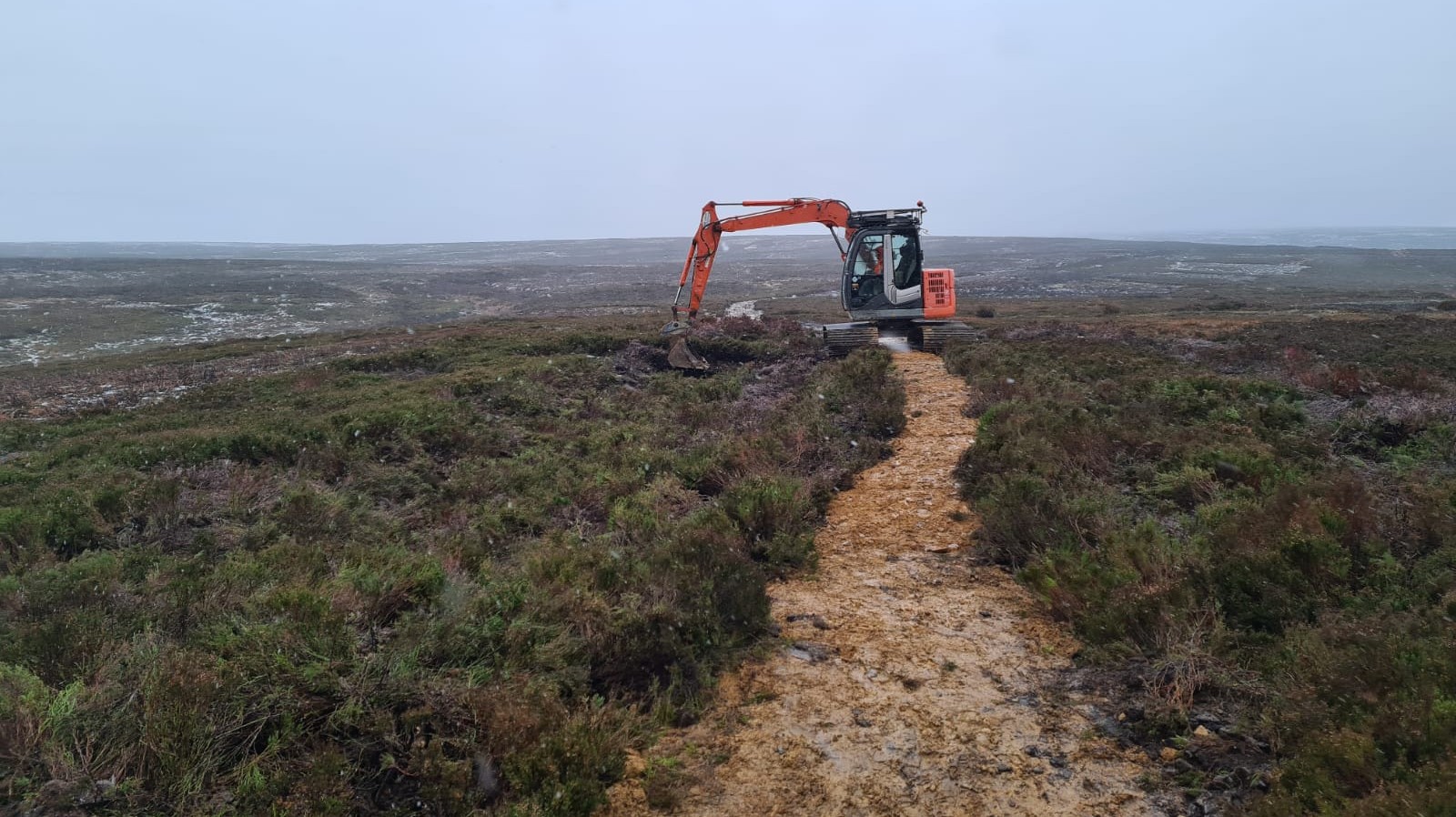 The weather and Covid-19 have caused significant challenges for this work, but work has resumed on North America. The top dressing has been airlifted in and the contractors working on the rest of the bridleway heading up the hill. They’ll be there until the middle of March working on the main stretch, as well as making improvements some of last year's work, and spreading top dressing onto the wetter stretches. 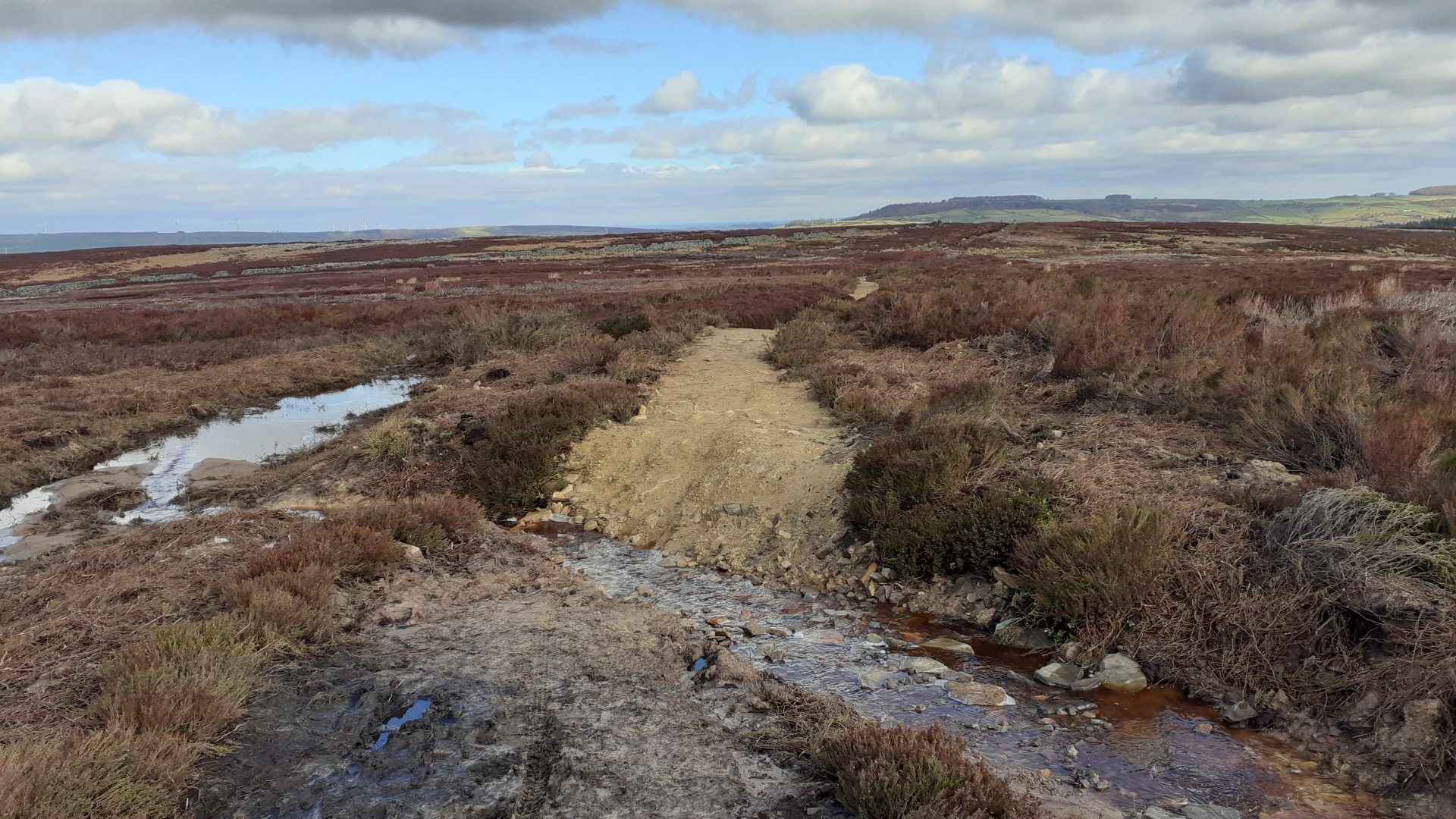 Works are due to recommence on North America in early 2021. This is to finish off the rest of the planned works and revisiting a few areas that need some additional work. 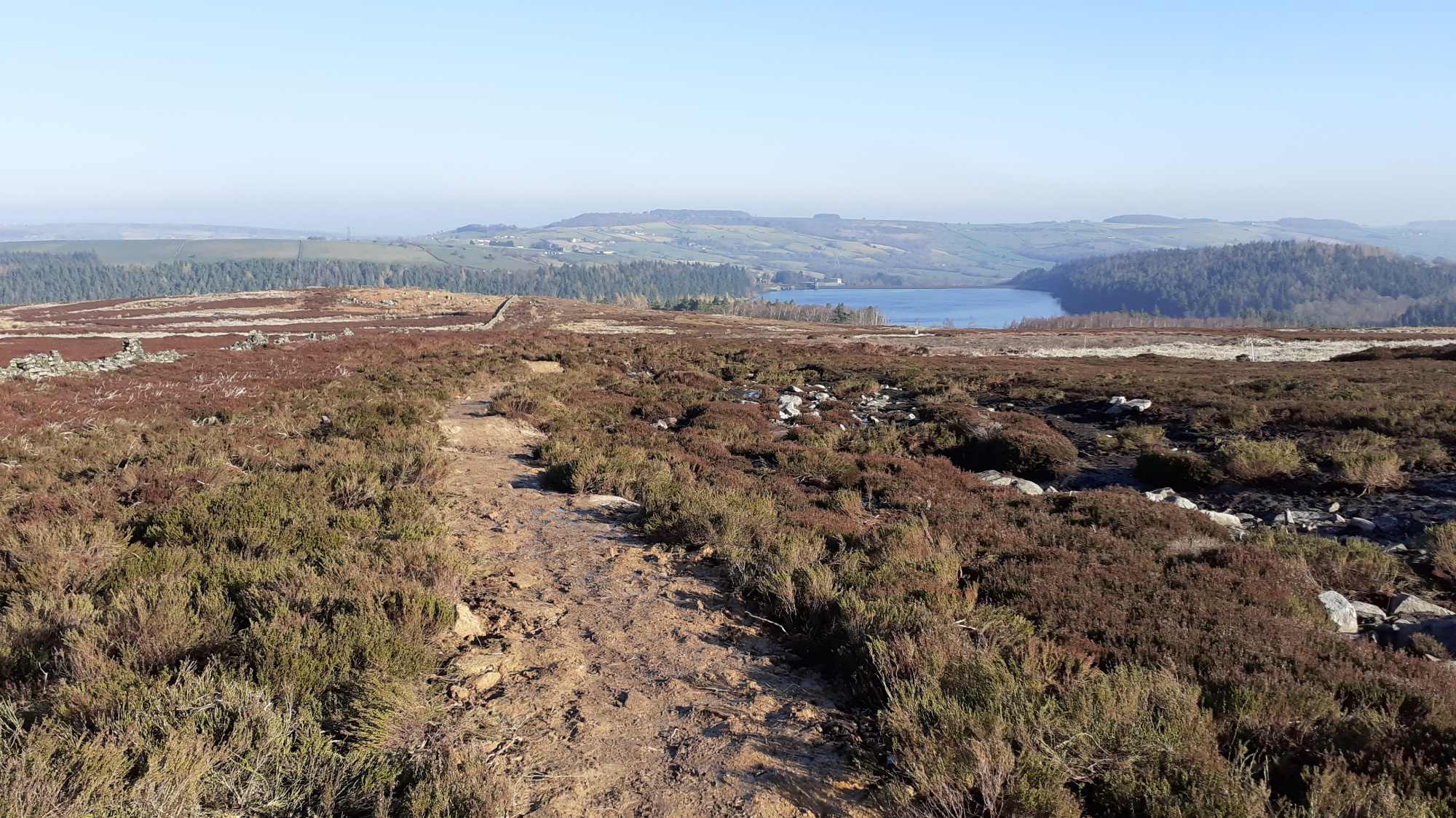 Work completed for this season

Work has finished on the North America bridleway for this season, with 860m of sustainable bridleway surface built. Some stretches of the new path are still fairly wet and will need some time to dry off, but a lot of the path has already settled in well. A few days of work is now being done on the connecting bridleway to Cut Gate that crosses Ratten Gutter, taking this opportunity whilst machinery is on site to prevent further erosion of the path surface. 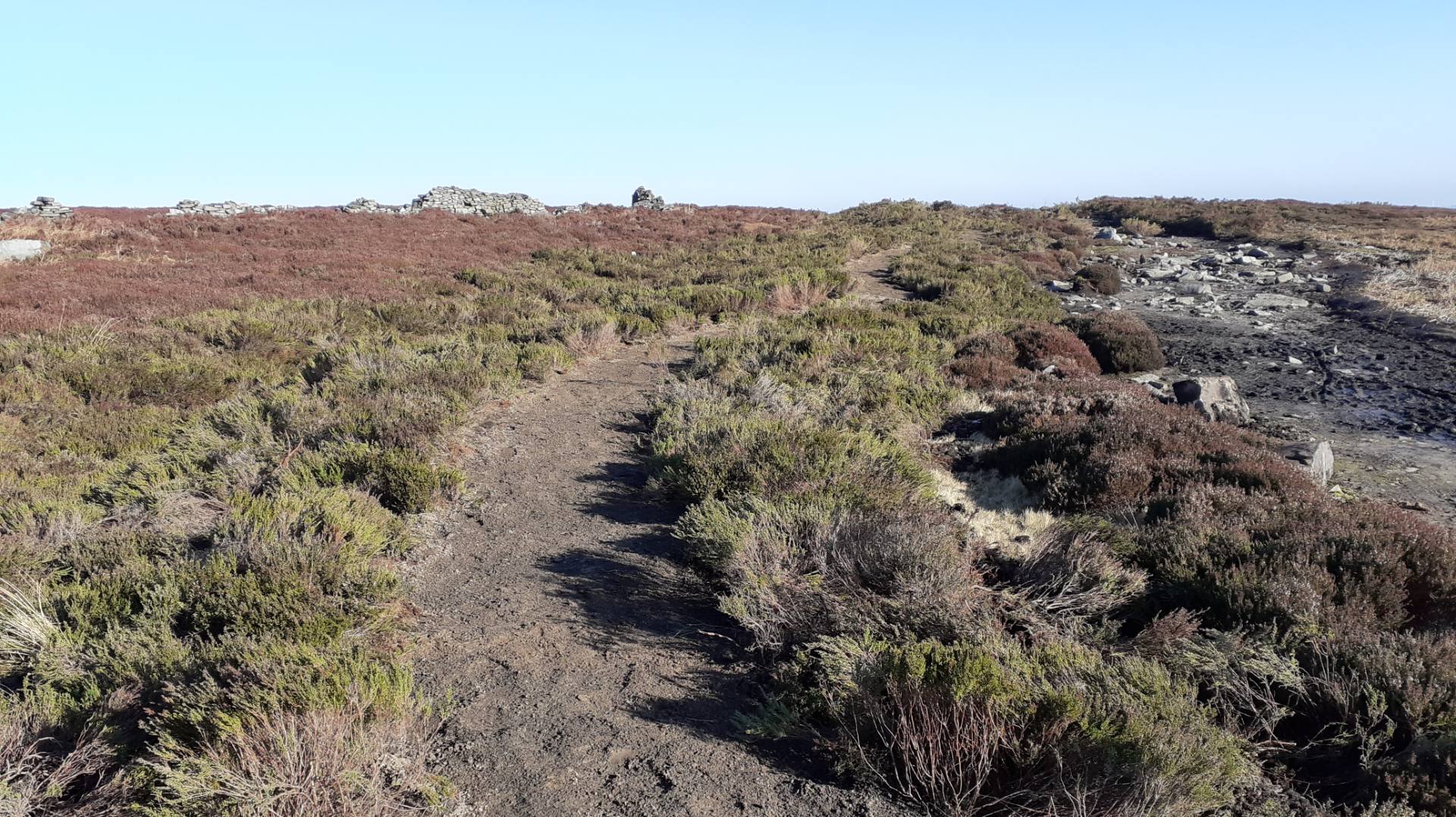 We’re over half way through the work period and the bridleway construction has made great progress. Over the 5 weeks 690m of path has been constructed with its associated landscaping. The sub-soil conditions have varied a lot throughout the path length so some sections are more settled than others, but we’re expecting that with a bit more tweaking and given some time it will all settle into a durable path surface. 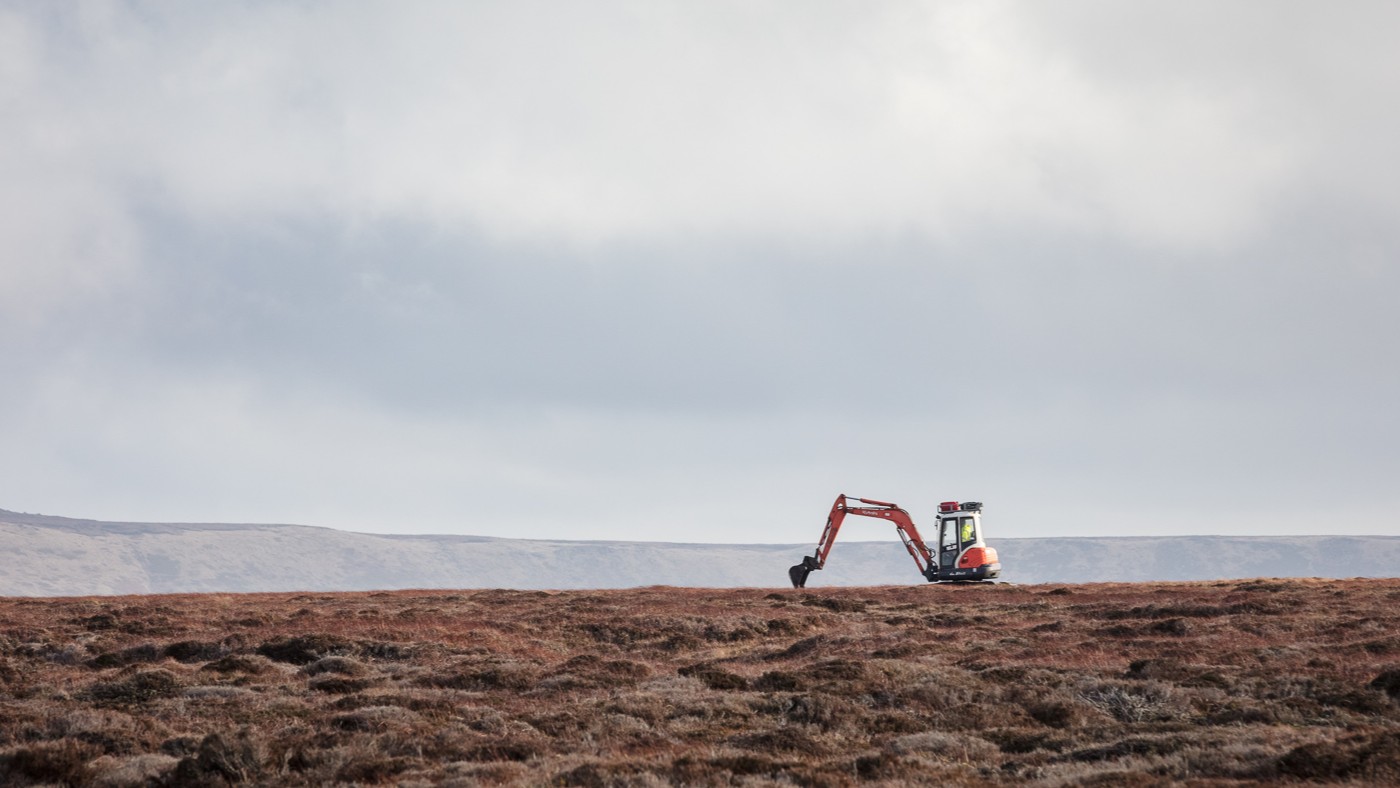 Work on this section of bridleway will start during the week beginning 6th January 2020. The work is due to be completed by the end of March 2020. 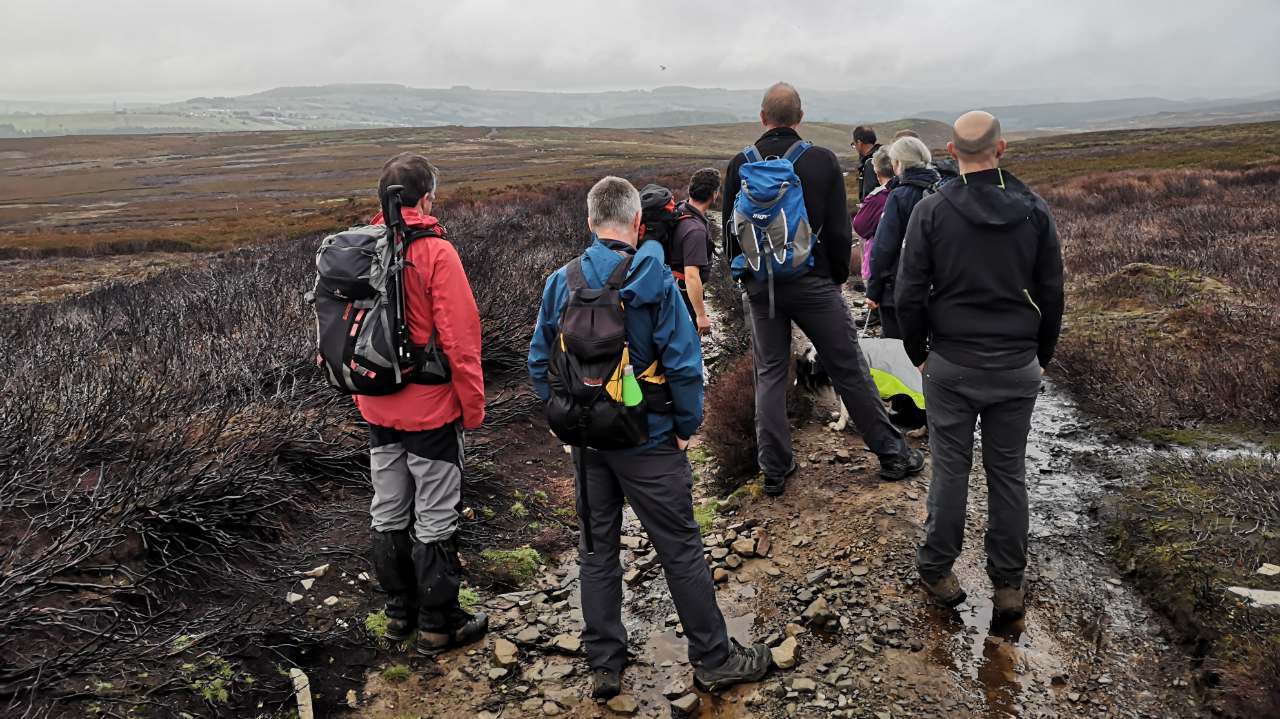 Representatives from user groups, including horse riders, mountain bikers, ramblers and fell runners, walked the bridleway with the contractor. We viewed where different path work techniques will be used, and saw how the specification is balancing the requirements of users with keeping the bridleway’s remote upland feel. 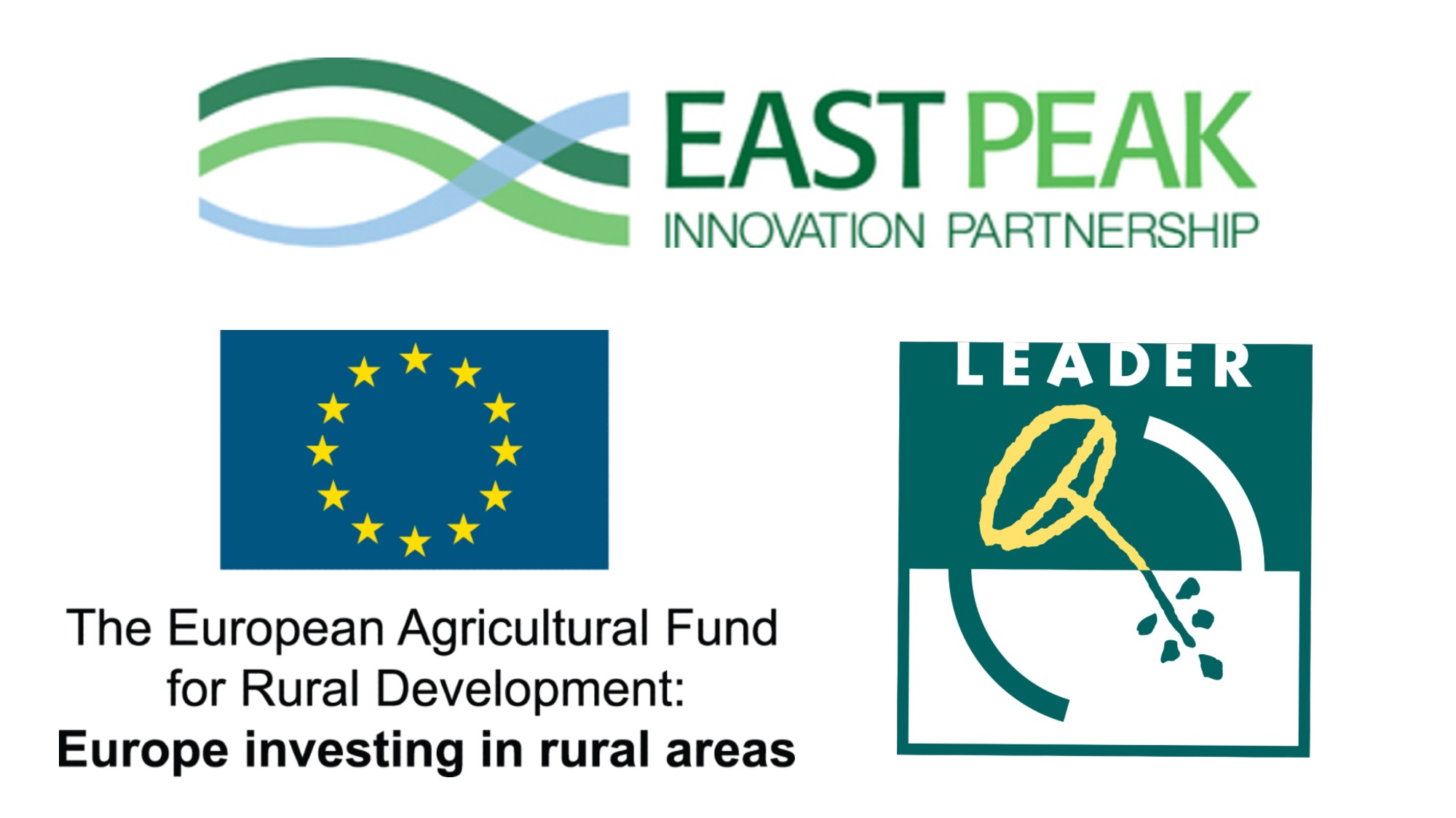