A weekly programme of water monitoring took place at a number of sites across the Peak District and South Pennines, including MoorLIFE sites at Black Hill, Rishworth Common and Turley Holes. 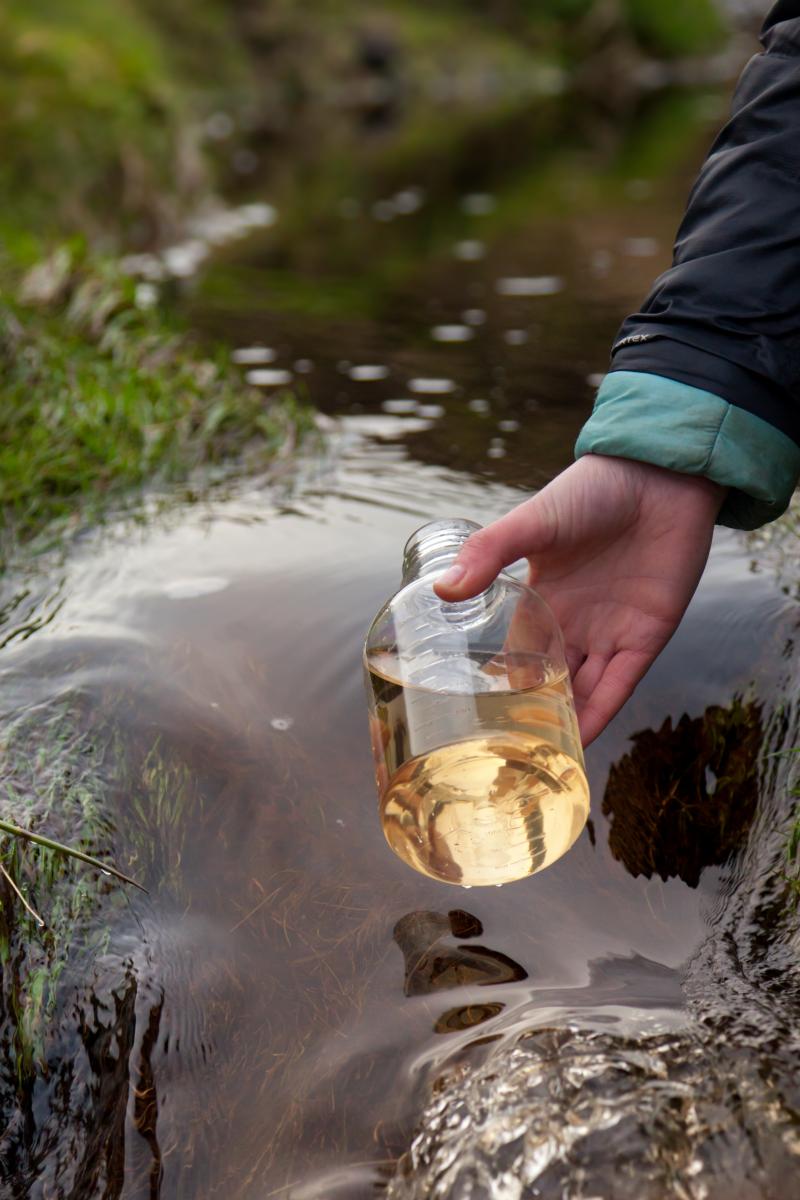 Each site was visited regularly, and samples collected, which were checked using a spectrophotometer, to analyse light absorbency and see how much dissolved organic carbon there was in each sample. 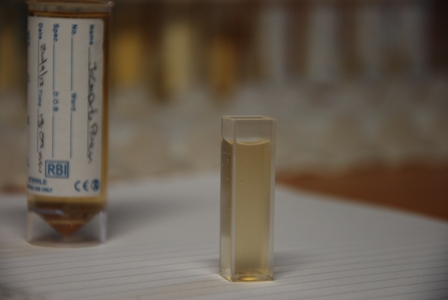 Less light absorbed means less carbon, which means more peat left on the moors and less that needs to be removed from our drinking water.
Each sample was put into a syringe with a filter to remove particles. From there it went into a square vial and was placed in the machine. 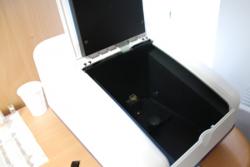 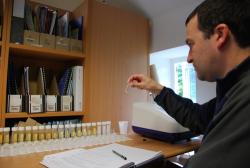 The machine chirped away as it shone light through the samples at 450 different wavelengths, analysing the absorbency for each one with the results shown as a graph.

Data for all 450 wavelengths was kept as a back up, but we were interested in the wavelengths relating to carbon, which are shown below for one of the samples. 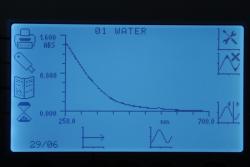 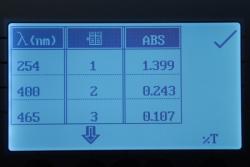 Here, the absorbency was in the range of 0 – 3, the higher the number the greater the level of dissolved organic carbon (DOC).

Researching water in the uplands 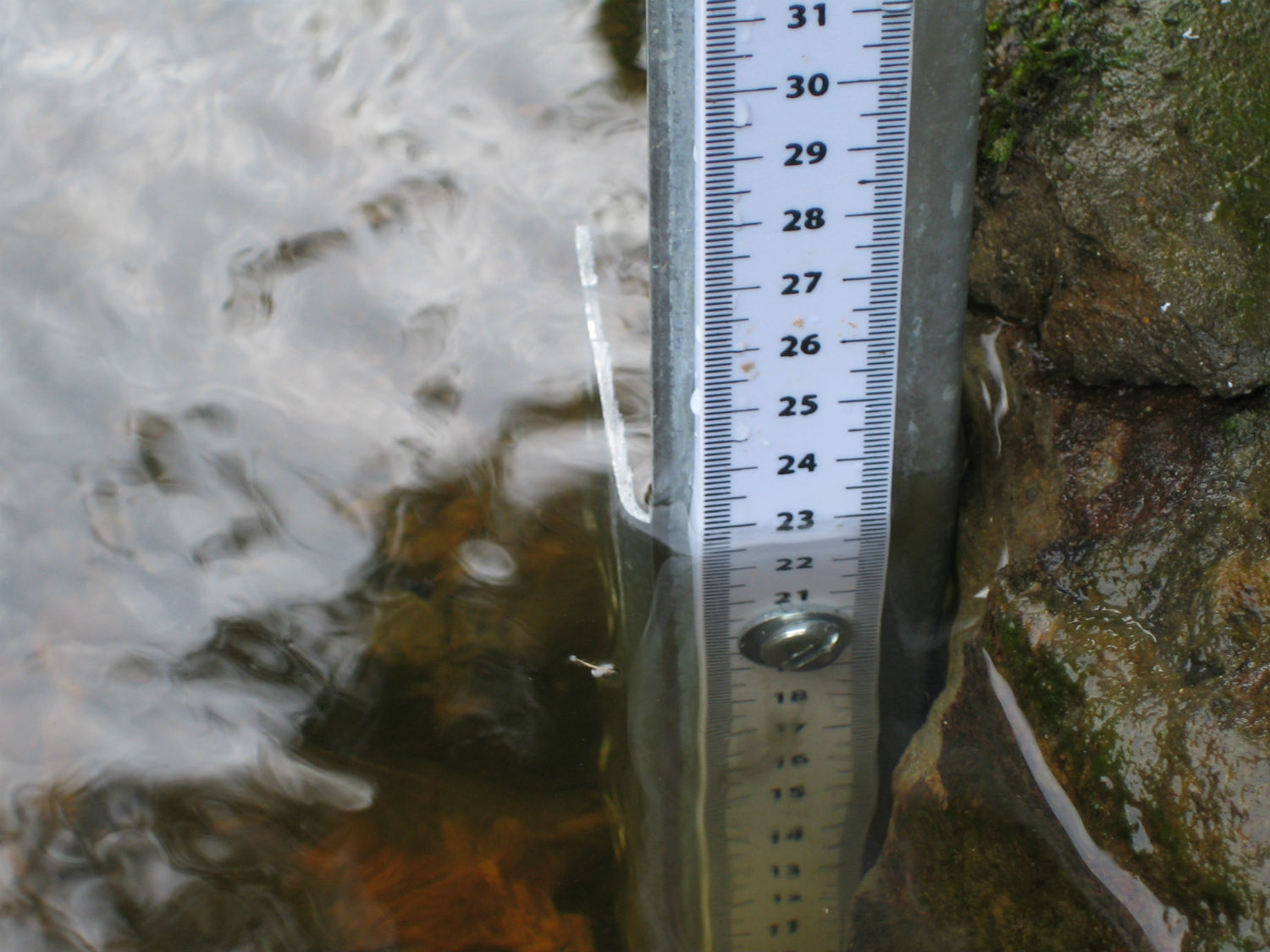 Investigating the impacts of moorland restoration on flood risk