The area surveyed was about 500 km2, equivalent to 70,000 football pitches

We co-ordinated the 2004 and 2018 surveys of breeding birds, on behalf of partners, to discover how a range of moorland birds are faring over time and whether interventions to benefit them are working.

The Peak District Moors Special Protection Area (SPA) is designated for several species of moorland birds. It is a statutory requirement that the SPA is surveyed regularly to monitor numbers of birds including golden plover, curlew, merlin, twite, dunlin, short-eared owl, red grouse, skylark and meadow pipit. The survey is an excellent opportunity to identify sites where birds breed successfully and the conditions they need.

First taking place in 1990 and again in 2004, the analysis of data from 2018 will help us to understand how factors including land use, management practices and habitat types and condition, can influence bird populations. Comparing the results to the two previous studies will also provide an insight into long-term trends. The results will enable us to inform the land-managing community about how they can help.

Please read before downloading the report:

Moors for the Future Partnership co-ordinated the 2004 and 2018 surveys of breeding birds (following on from an earlier survey in 1990), on behalf of partners, Natural England, the Moorland Association, National Trust, RSPB, Severn Trent, United Utilities and Yorkshire Water, to discover how a range of moorland birds are faring over time and whether interventions to benefit them are working.

The surveyed area covered 500 square kilometres in the South Pennine Moors Special Protection Area (SPA), roughly equating to the size of 70,000 football pitches. The British Trust for Ornithology (BTO) analysed the survey results and drew comparisons to the previous two surveys to give an insight into breeding bird populations.

After the publication of the Peak District Moorland Breeding Bird Survey report in November 2019, the Partnership became aware that the original survey data had not been processed in an identical way to the previous surveys of 1990 and 2004 prior to the analysis by BTO. Through a series of collaborative discussions with the consultants and partners, two areas which required attention were identified. Updating these brought the method in line with previous surveys, allowing robust scientific comparisons of data from the different surveys to be made, again by the BTO.

The Brown and Shepherd methodology, which was used for this and previous surveys, was designed for waders, so any results on non-waders are more speculative. Given the large area covered in a single season of three months, this method provides an estimate of the numbers of birds present rather than a complete census. The survey gives an indication of directions of change in bird numbers, but magnitude and specific population numbers are less certain. For this reason BTO/JNCC/RSPB Breeding Bird Survey data were used to produce independent assessments of change, which for many species showed good agreement with the Moorland Breeding Bird Survey trends. This means, for example, we can be reasonably confident that curlew and lapwing have increased in abundance since 2004/5.

The full dataset is available for research by emailing moors@peakdistrict.gov.uk. For commercial purposes please note there is a £35 processing fee.

Look out for swallows, red grouse and curlew on the moors near you

Providing homes for a wonderful array of wildlife 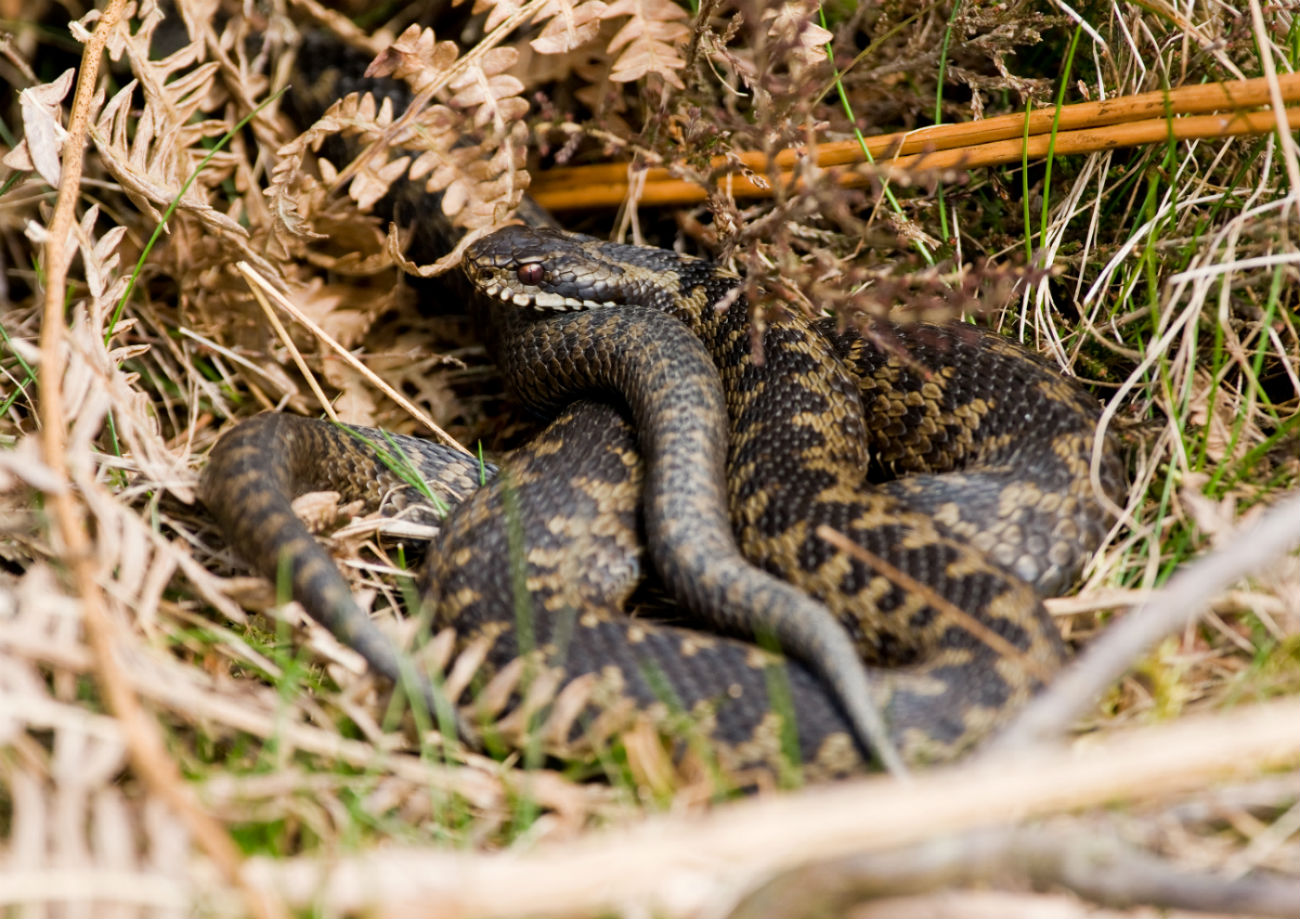