A fun educational card game for children and young adults to learn about moorland wildlife and upland plants. 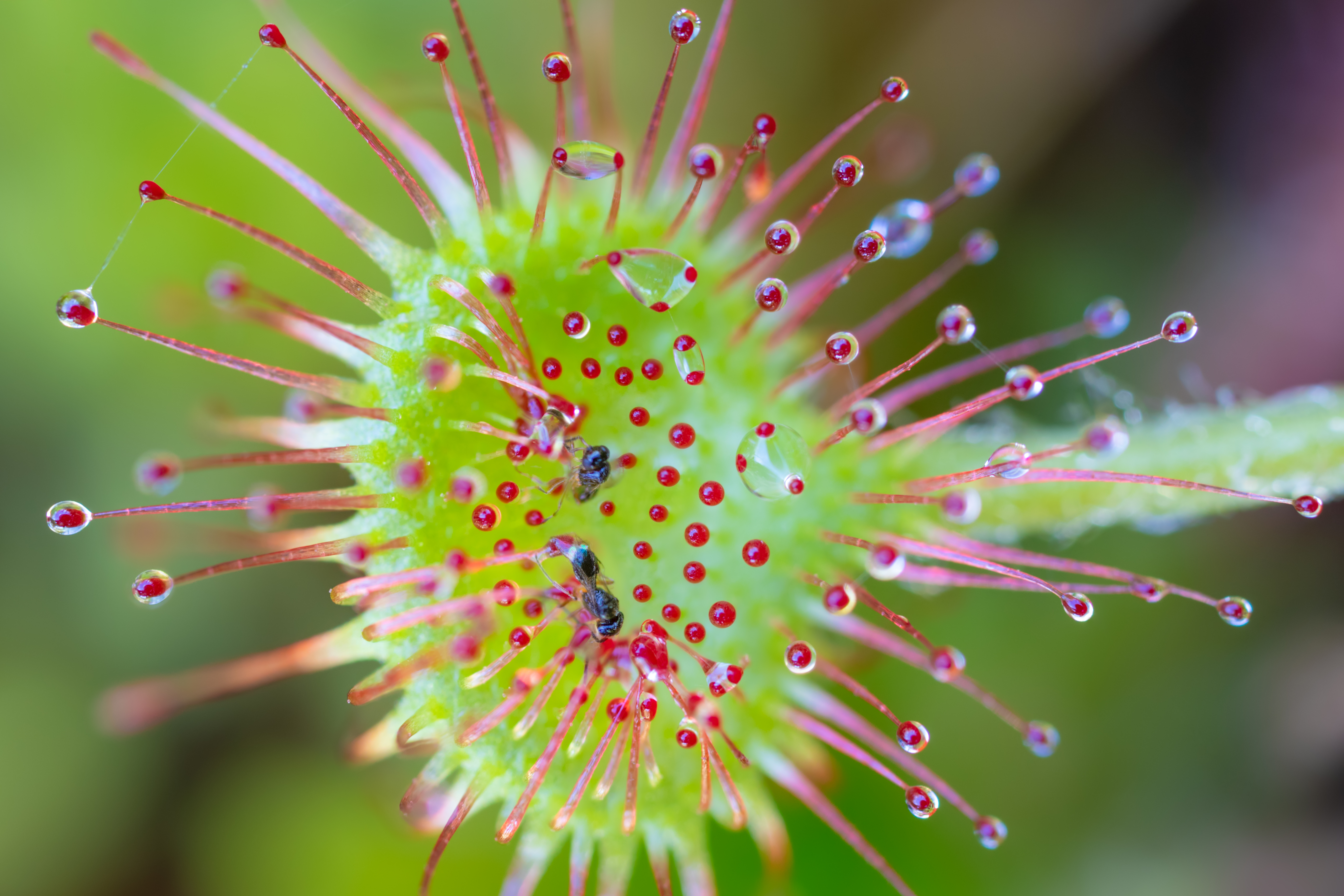 How to Play Bogtastic trumps

The aim of the game is to win the whole deck of cards from your opponents. With these cards you’ll be able to learn about some of the fantastic species you might see when visiting upland moorland and boggy habitats.

There are 16 Bogtastic Trump Cards so this game works best with 2 to 3 players but can be played with more (you won’t get many cards each though!).

What if there’s a tie?

If 2 or 3 player have a tie on one “stat” during a round all cards from that round are placed in the middle. The player who won the last round then chooses a new “stat” for the next round. Whoever wins this round also collects the cards in the centre when they collect the losing cards.

Other Bogtastic activities that you can play with the cards

Make your own trump cards

Different types of habitats link together to form an important network for wildlife. Choose another habitat to study such as woodland.

Create your own Trump cards by researching the species that you might find there.
Try to include all the groups below:
Plants, Mammals, Reptiles, Amphibians, Insects, Birds, Molluscs, Arachnids

We hope you enjoy playing!