Rambling handbooks for your mobile phone 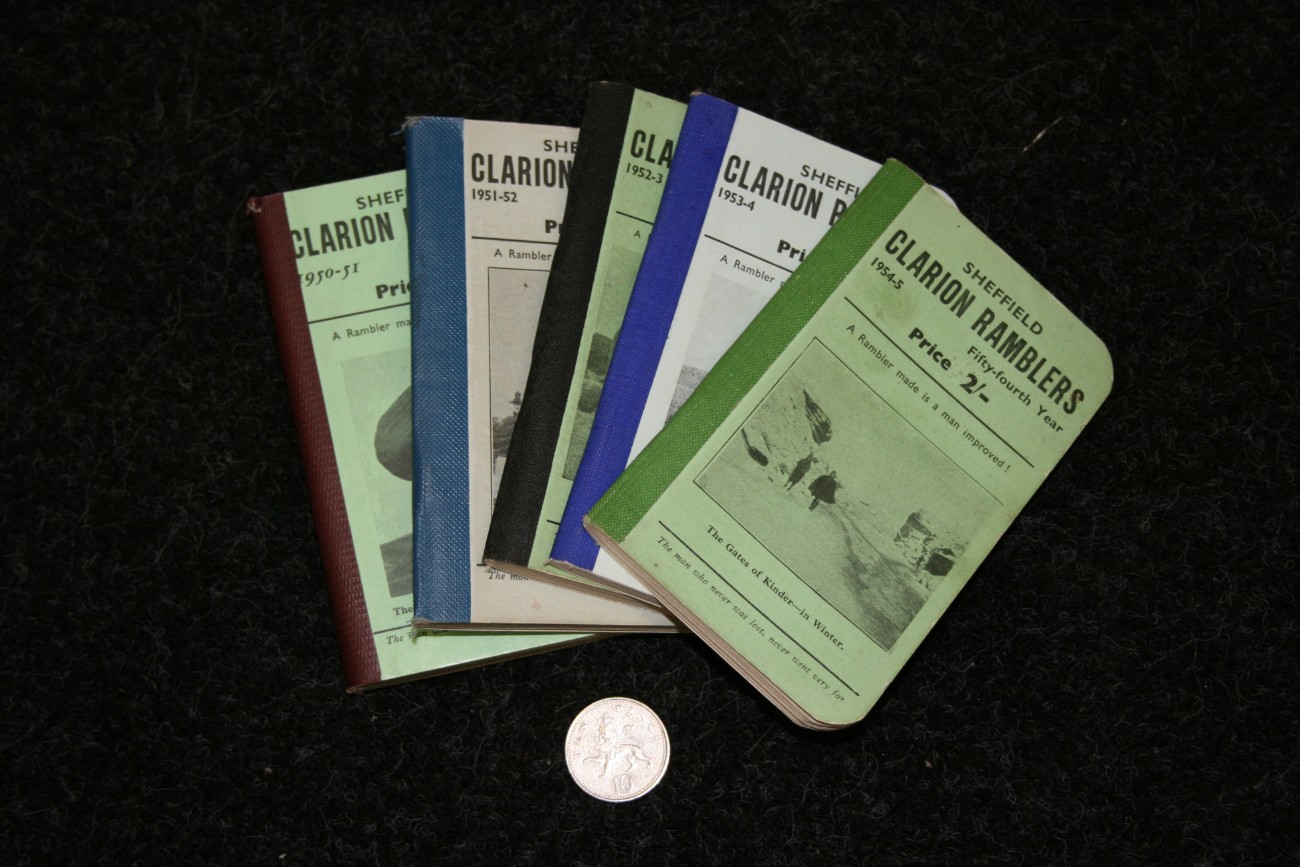 These Clarion Rambler podscrolls have been inspired by the handbooks produced by GHB Ward and the Sheffield Clarion Ramblers from the early twentieth century. Like the handbooks they contain poems, stories, quotes, maps and pictures to help you enjoy the wild countryside around you (and will fit just as easily in the pocket).

We hope they will increase your enjoyment of the moorlands that GHB called the 'glorious frame' surrounding the cities of the north. Download them below and take a stroll in the footsteps of the Sheffield Clarion Ramblers.

12 miles, revisiting the site of the Abbey Brook trespass.
Six months after the mass trespass on Kinder Scout a less well-known trespass took place. This podscroll details the events of that September day and draws upon 3 articles which influenced this trespass, and were written by GHB Ward, in handbooks dating from the 1920s.

5 ¼ miles, starting from Edale with its high point at the site dedicated to GHB Ward.
In this podscroll we take a closer look at the man behind the original 'Workers' Sunday Ramblers Club'. You will discover what shaped his personality, plus visit the Peak District landmark presented and dedicated to him.

The podscrolls were produced with support and funding from South Yorkshire and North East Derbyshire Ramblers, and the Sheffield Campaign for Access to Moorland. 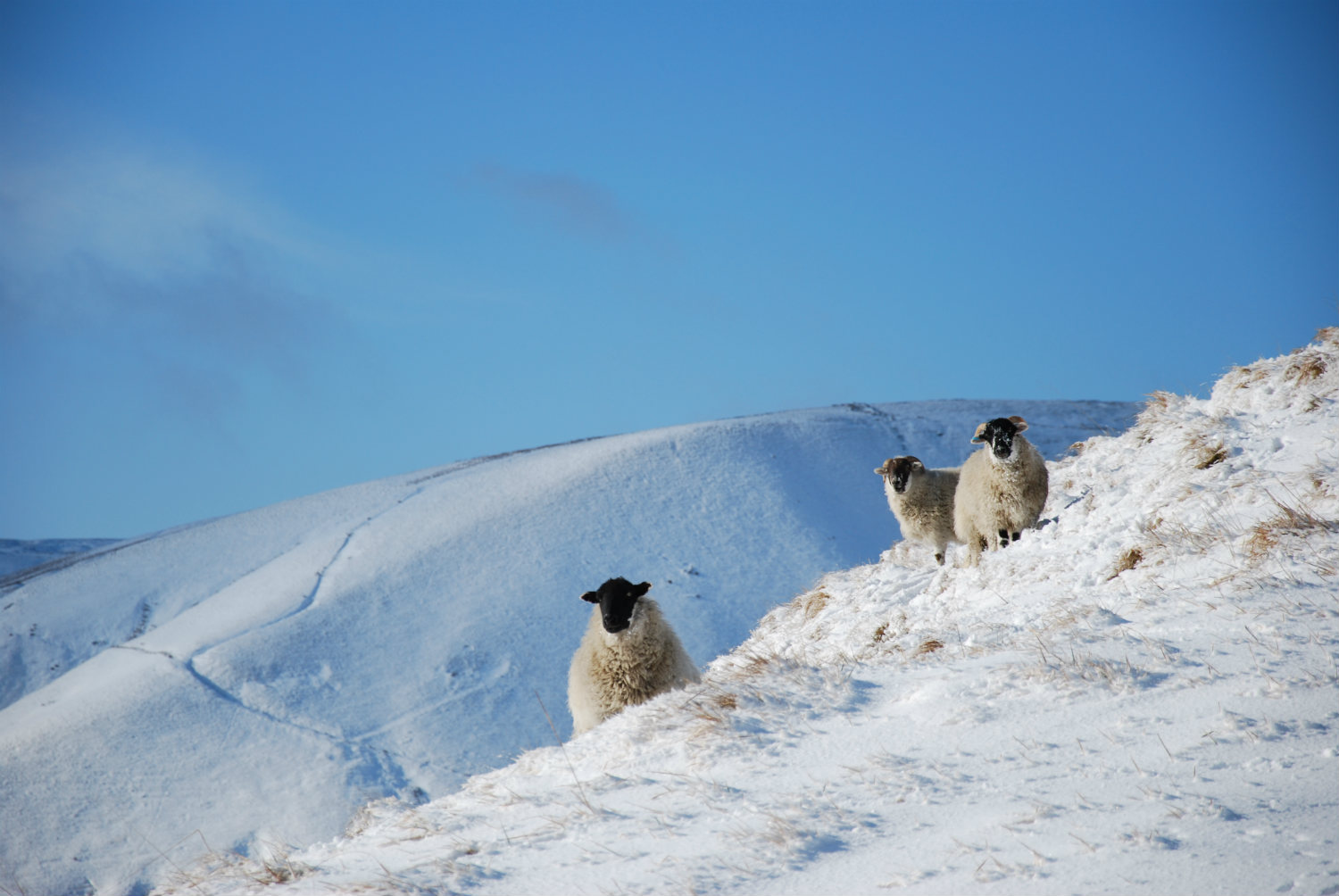 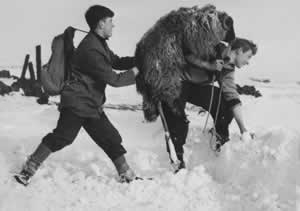 Find out about the wealth of knowledge stored locally

Get the best out of the moors 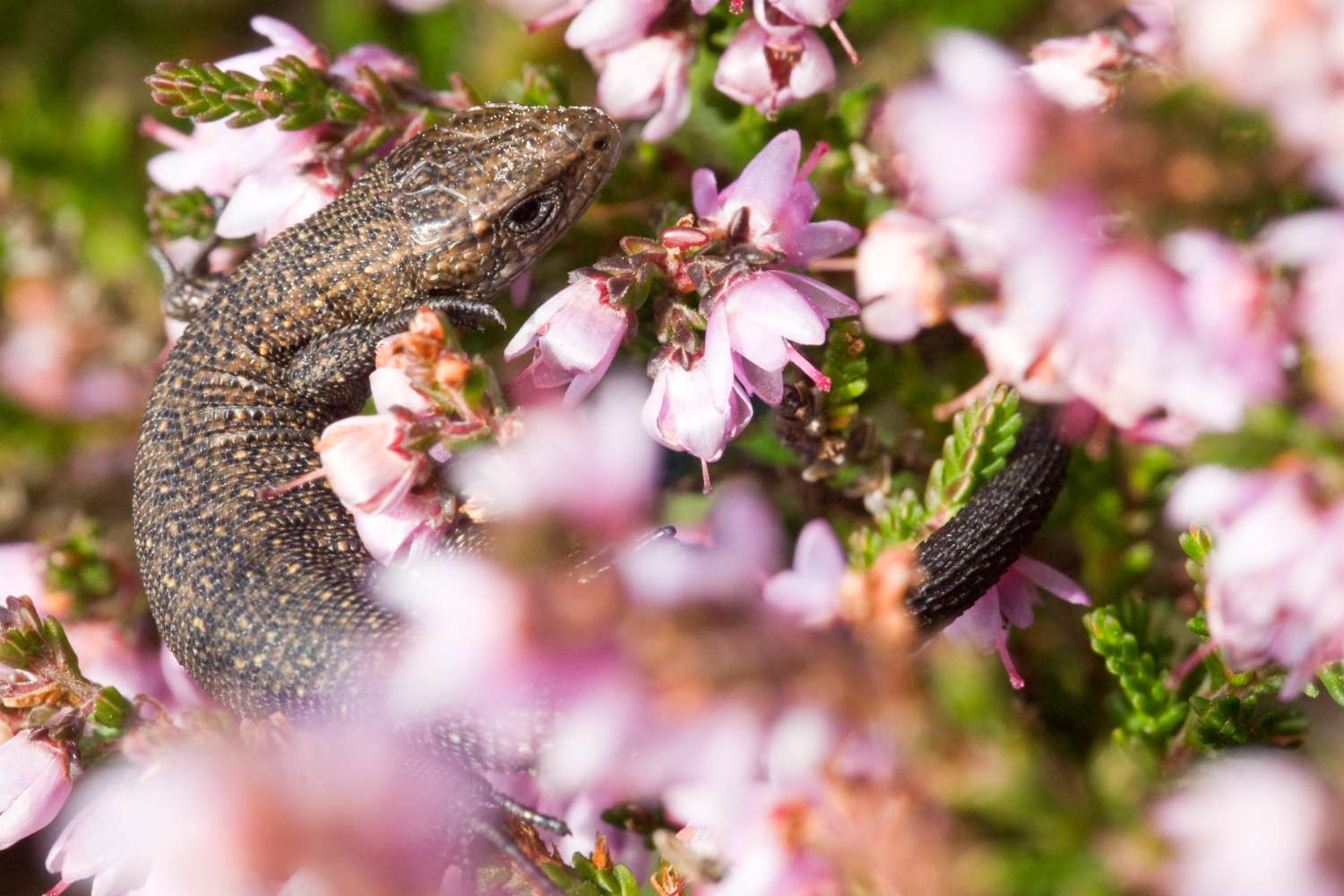 Recording plants and animals whilst you are out and about