Co-funded by the European Commission’s LIFE+ Programme, project partners include Environment Agency, Natural England, National Trust, United Utilities and Yorkshire Water. Working in partnership has brought benefits to all. Water companies now have scientific evidence that restoration can have a positive effect on water quality, and landowners can see the potential for flood mitigation.

The scale of works – over 886 hectares of moorland – provided incentive for contractors to come up with innovations. “Improvements over the five year project included new ways of distributing Sphagnum mosses and native moorland plant species, which will be useful for the partnership in future projects,” said MoorLIFE Contracts Manager Brendon Wittram. 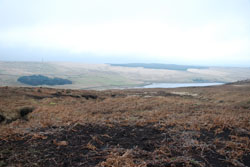 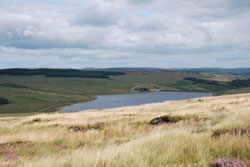 One of MoorLIFE’s key missions was to protect moorlands by educating the public about the risk of wildfires. The ‘Be Fire Aware’ campaign, developed with University of Manchester, Wide Sky Design and Peak District Fire Operations group, took an innovative approach – using science and weather data to demonstrate real-time wildfire risk, combined with games, interactive maps and videos. There has been interest in setting up something similar in the Netherlands. 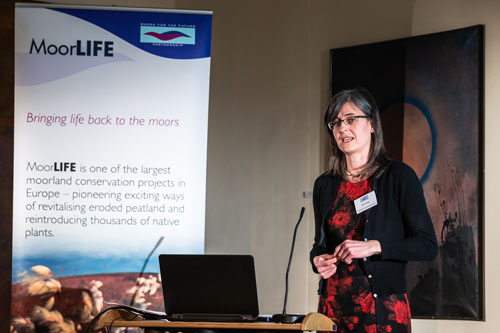 Sarah Fowler, Chief Executive of Peak District National Park explained how important financial support from the LIFE programme has been: "European funding helps broaden our scope beyond just England or the UK and work closer with partners. And that’s been critical to the global element, the global innovation and the science revolution we are doing here.”

MoorLIFE achieved its goals, but work continues. Partnership Manager Chris Dean said “Our original objectives still apply. Science-led, evidence based conservation allows methods to continually evolve and improve. We need to maintain scientific momentum, and our partnerships are the key to that.”

Find out more about the MoorLIFE project.