The last few weeks of March 2019 saw the end to the biggest work season ever for the Partnership. From September 2018 to March 2019 our teams worked tirelessly in all weathers to conduct vital work restoring the peatlands of the Peak District National Park and South Pennines. 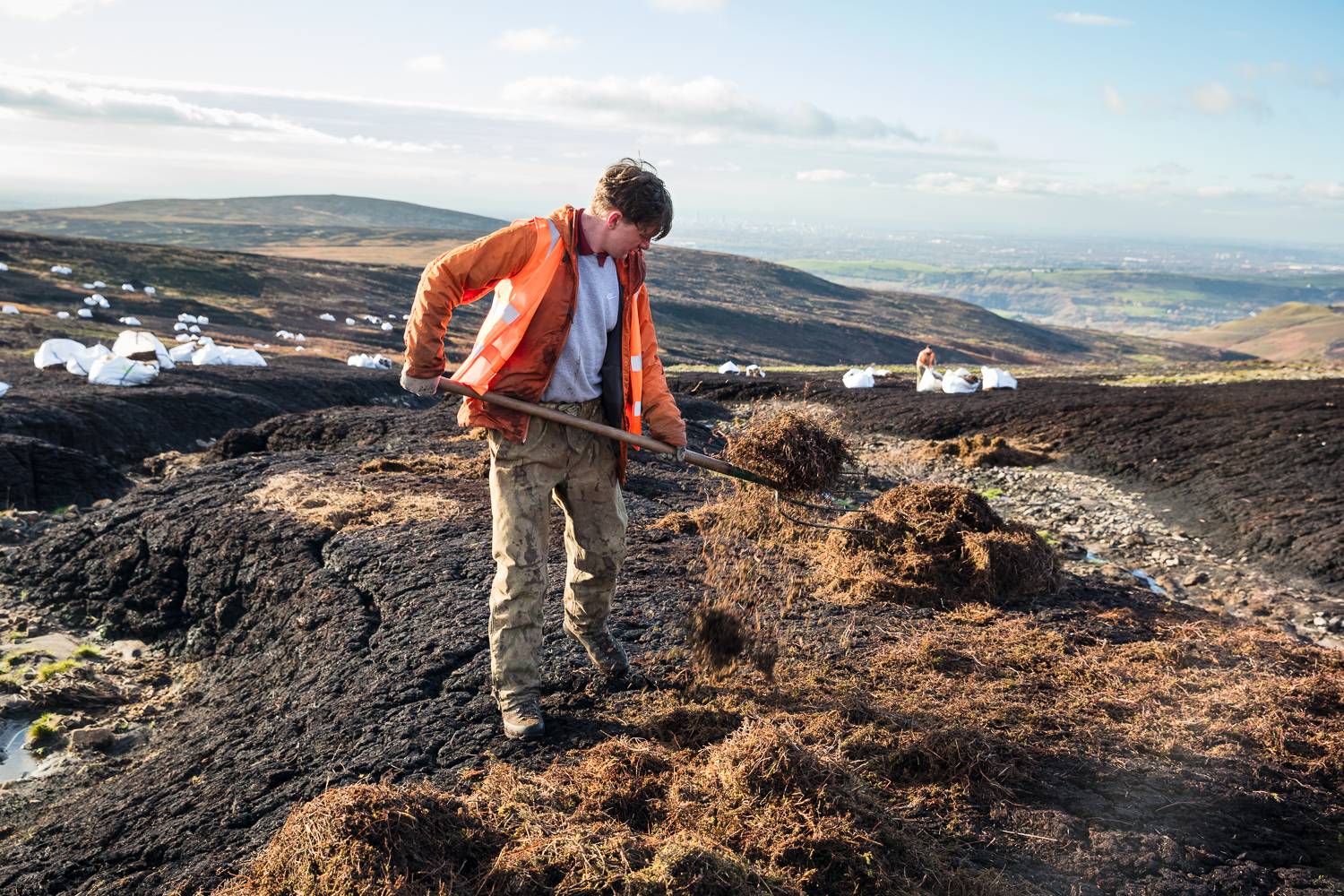 Most of this work was done as part of 3 major projects:

This Herculean task was completed before the end of March, when the conservation team vacate the moors, to allow the bird breeding season to take place undisturbed. 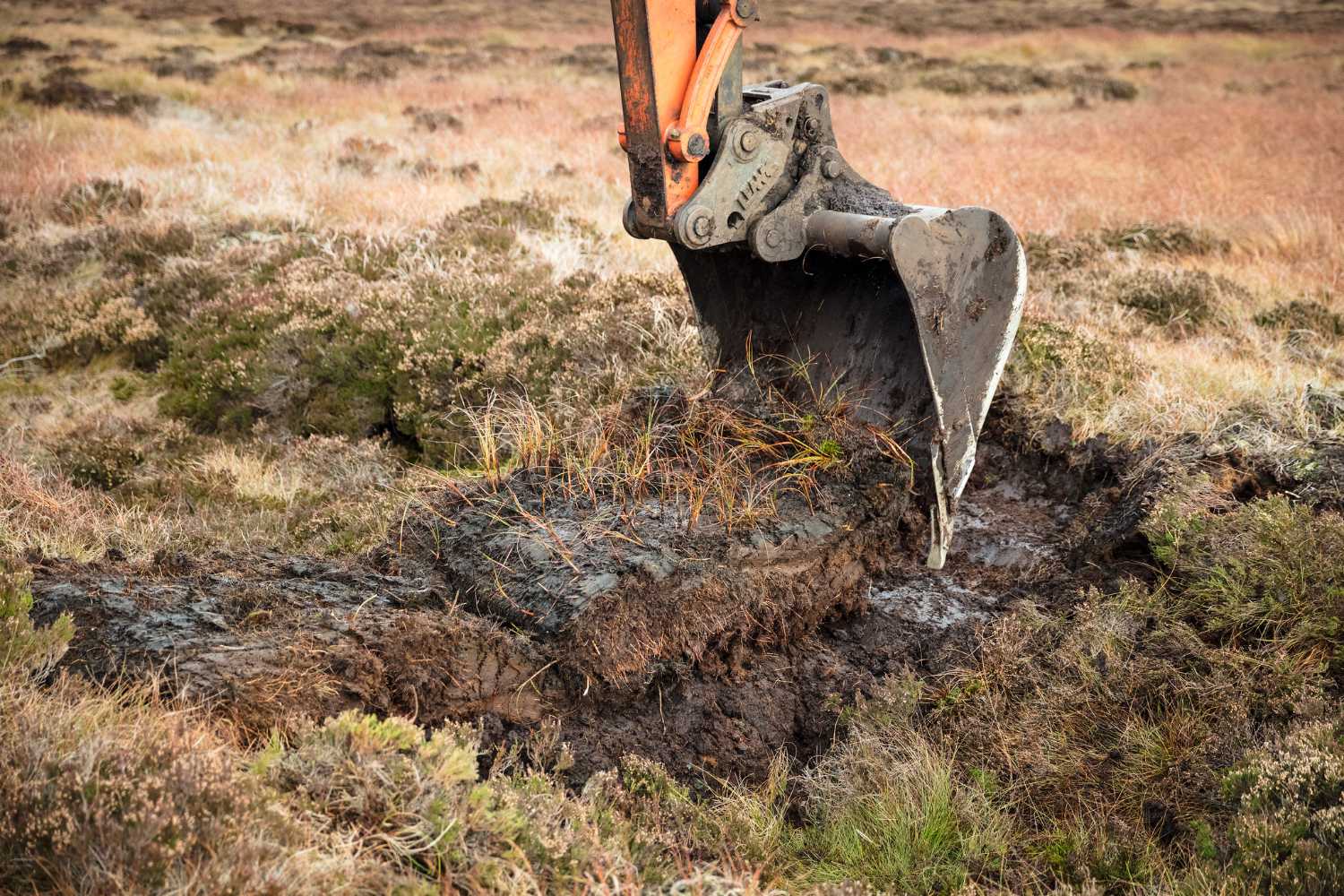